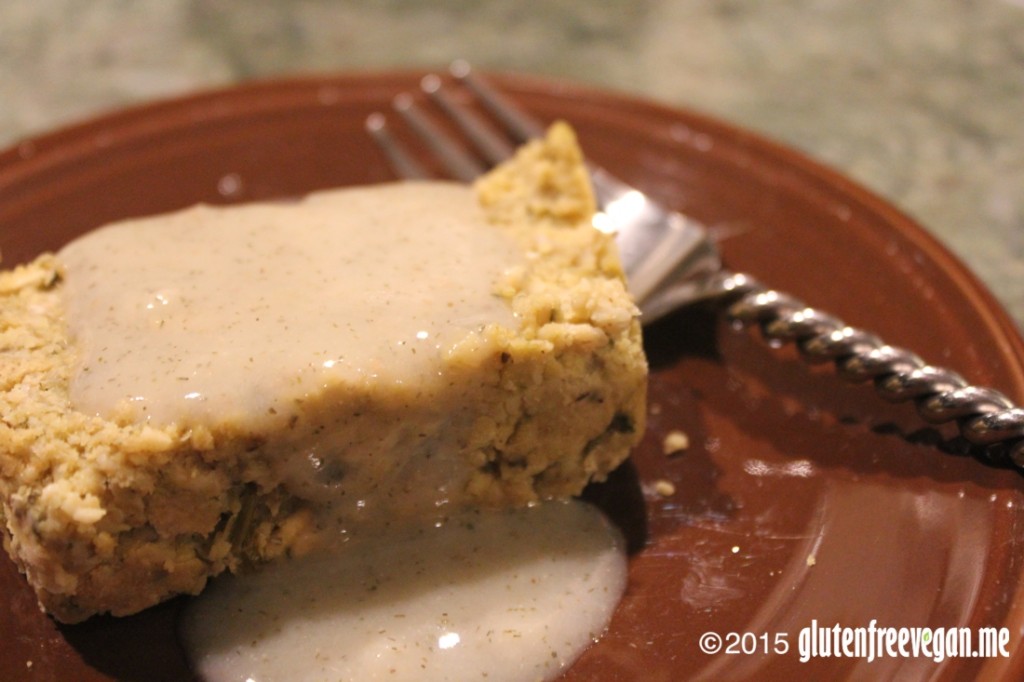 We headed over to hubby’s family for Greek Easter. I had a request to bring my Red Lentil Loaf.  I love this recipe and it’s a hit with non-vegans too. It calls for sage, rosemary, thyme and lots of flavors I love in the fall and winter. But this weekend, with trees blossoming and the temperature on the rise, I was feeling more like spring, so I modified the recipe to bring in a little Greek flavor and a little springtime freshness.

The picture sold me on this Vegan Carrot Cake from My Whole Food Life.  I didn’t have applesauce so I subbed out some pureed, canned mango.  I also discovered my maple syrup had molded, so I used agave for the frosting. It turned out beautifully.

Basil Walnut Pesto Quiche from The Whole Ingredient tasted as good as it sounded.  I modified mine a bit, subbing sun-dried tomatoes for the black olives and omitting the asparagus and tomatoes on top, just using potatoes in a pretty pattern to keep it simple. It was less like a quiche than I hoped, but the flavor more than made up for the texture. Not sure if maybe another chia egg would make it thicker, but it gave me inspiration to play around with this concept for sure.

The 3 Ingredient Peanut Butter Cocoa Fudge from The Frosted Vegan kept ending up in my mouth while I was cutting it.  Oops! I do recommend keeping this one frozen like the author also recommends.  I added the coconut oil, knowing we were bringing it to share at a party and it would not stay frozen.  The fudge stayed solid, but was kind of like weird jelly chocolate when it got to room temperature.  It was still delicious though!

Here’s the recipe for my Greek  Lentil Loaf with Lemony Dill Sauce.

In large pan, add lentils and veggie broth, bring to a boil, cover, turn down heat and simmer until soft (about 8 minutes.) In another pan, add celery, onions garlic, kale and spices with a bit of water and cook until tender.  Smash lentils until smooth and combine all previously listed ingredients into one pan, add oats and stir.  Allow ingredients to cool a bit and add them to food processor with “S” blade.  Puree briefly. Lightly oil 9″ x 5″ loaf pan and spoon mixture into pan. Bake for about 30 minutes at 325 F or until loaf starts to brown slightly on top and sides lift away from edges.  Cooking time may vary. Don’t overcook or loaf will be dry.  Cool and refrigerate. Once cool, the loaf can be sliced and eaten cold or reheated. 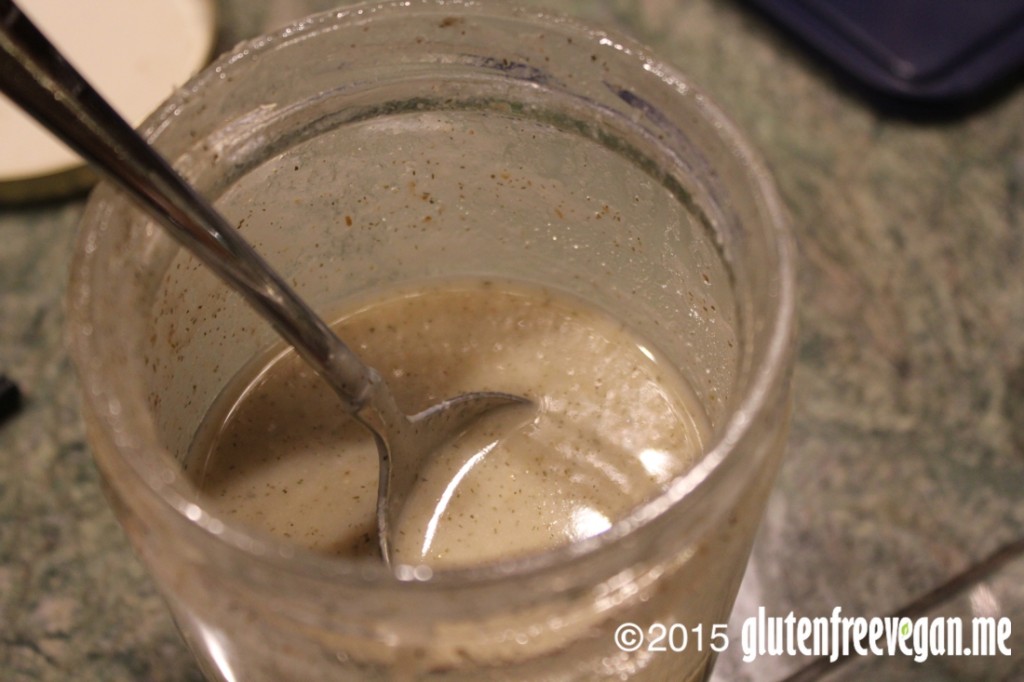 Combine all ingredients in high speed blender and blend until smooth.  Transfer to pan and bring to boil on the stove until mixture gets a bit thick.  Add more potato starch for a thicker sauce. Serve like a gravy on top of the loaf as desired.

This entry was posted in Vegan Information. Bookmark the permalink.